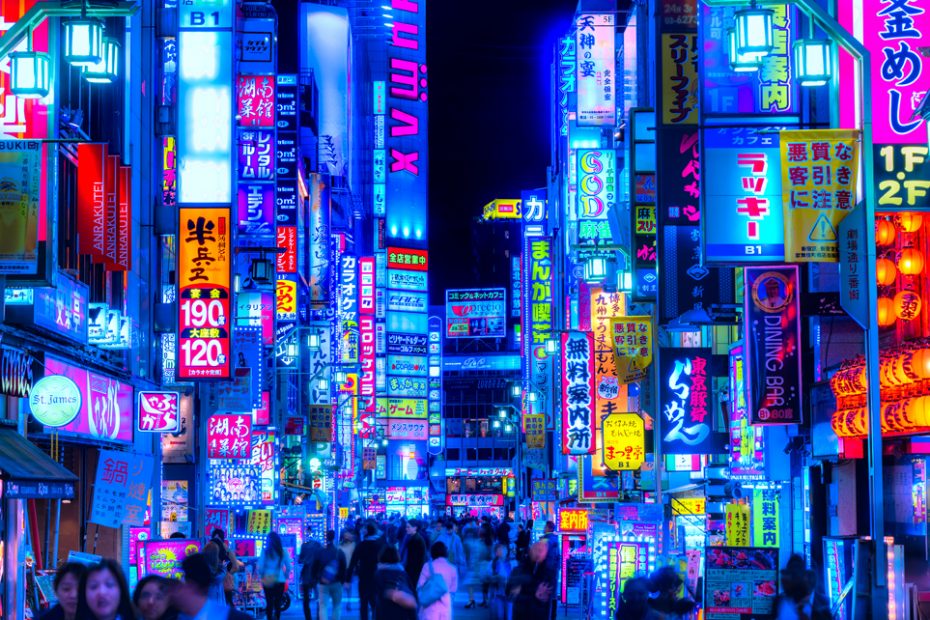 The ever-growing craft beer market—it’s a strange and unique animal. On the one hand, brewers have the ability to easily craft small batches of their barley bev of choice for a specific palate, flavor, style or season. More to the point, the masses are buying it. In passionate, perpetual quantity.

On the other hand, this ease and interest have created an incredibly saturated market—a monster all its own where the average, non-Untappd-using drinker often chooses the next sixer based on packaging design rather than more common variables like ABV or price point. Even flavor profiles get ignored if the label is too cool to resist.

Recognizing that the need to stand out on the shelf is more than half the battle, craft brewers have (smartly) turned to the creative industry for help. My, my, beer, how the tables have turned.

The boom in the craft beer market over the past decade has created a veritable renaissance in contemporary design. Like skateboard decks of the ’00s, craft beer packaging design is exceedingly creative tolerant, allowing artists (or an agency) more room to take risks and produce more subjective work. This does have a downside, though. Grabbing some brews anywhere that carries a decent selection feels a bit like a scene out of Blade Runner … walls of cans aggressively fighting for your attention like a neon-lit alley in a dystopian future LA. Taking a line from The Incredibles: “When everyone is special, no one is.

The ones that do it right, though, understand that it’s more than making a pretty label. It’s about the artists/agency being more involved, more fully hands-on—with the team, with the brew, with the success of the brand. Ultimately, they’re transformed into the brewer’s best and most trusted partner, rather than just another vendor. This trust allows the creative team to really hit the mark in terms of great concepts—ideas that are anything but arbitrary.

Cutting through the beery noise are brands like To Øl (toolbeer.dk), whose designer/art director, Kasper Ledet, has been around since their beginning. Inspired by art history, architecture, contemporary art, politics and science, he believes the design is more than just marketing—it’s part of the actual experience.

Then there’s Burial Beer (burialbeer.com), who approached their artist, David Paul Seymour, on Instagram. At the time, he was creating album art for some heavy bands—based nearly on interest alone, Burial knew Seymour would be perfect for creating their look from the ground up.

Even local faves like MadTree and national giants Avery and New Belgium have upped their game when it comes to design, altering their established (somewhat iconic) labels in a targeted attempt to stand out more among the crazy craft crowd.

So while craft beer continues to command attention and serious consumer dollars (despite InBev’s efforts to keep it corporate), the art of label design remains an ever-evolving, uber-competitive, highly creative field in the graphic design universe. The competition is fierce—what are you drinking?